The Facial that Left me Speechless 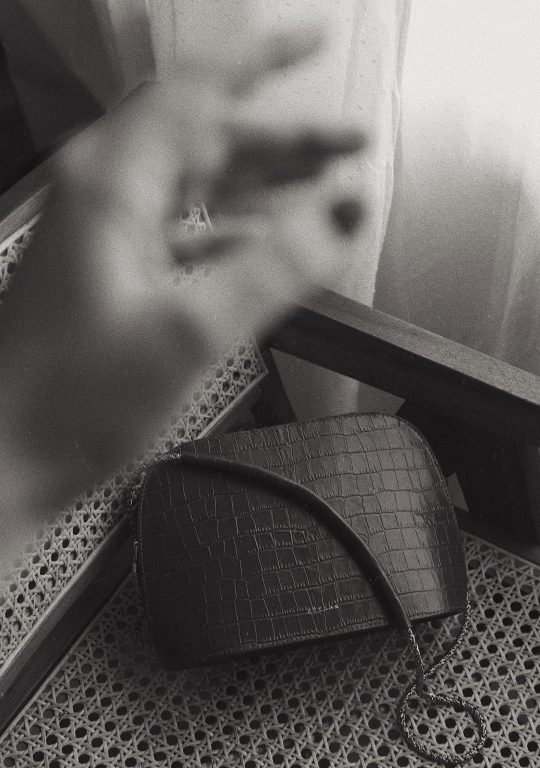 The Instagram Game – or what happened when I let go 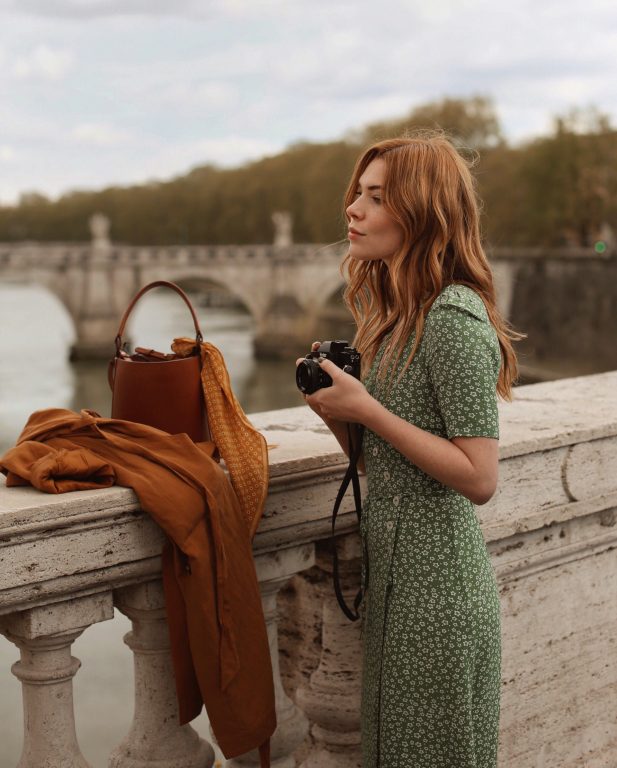 “You’re not going to like, fall asleep during this or anything.” That was what was told to me right before my facial began at Sonya Dakar. In truth I had already debated cancelling my appointment – not because I didn’t think it would be amazing, but mostly because I didn’t think I would benefit from a facial when my skin was in such a sorry state.

I’ve occasionally shared in the past about my skin woes, but there’s one recurring issue that I don’t tend to talk about. Sure, I deal with redness and breakouts – I am fair skinned, so that just seems to come with the territory. But there’s another issue that’s cropped up in the last few years that is a bit trickier to define. It’s called Perioral Dermatitis, and basically it means that my skin can get very very red and bumpy, right around my mouth and up to my nose. I used to just confuse this with my usual hormonal breakouts. I always breakout around my mouth and chin, so I assumed that’s what this was.

But when it would linger long after my cycle had moved on, I went to a dermatologist. The first time I went in was about a year and a half ago. It was explained to me that it’s a condition that can be triggered by a lot of different factors. Toothpaste, products with SLS, sweating – even spicy foods can make it flare up. And it was also explained to me that this is just something that will periodically appear for me. Bummer. I was put on antibiotics, and after about 2 weeks, everything cleared, and it didn’t come back for another 6 months.

My last bout of Perioral Dermatitis was about a year ago, so when it resurfaced last month, I was caught off guard. I’d almost forgot about the telltale signs. Itchy and red skin, and bumps around my mouth and nose that just would not go away. I went to my dermatologist, was once again prescribed antibiotics, and left with a little bottle of pills. And then I panicked. I completely forgot that I had a facial scheduled the next day at Sonya Dakar. I wanted to cancel. I wanted to just take my antibiotics and come in when my skin was back to normal, because I didn’t think my skin could be dealt with in its current state.

It’s not dim room with candles burning and a gentle quiet facial with the potential to relax you to sleep. Sonya Dakar is a skin clinic that specializes in problem skin

There was no time to cancel (the appointment had been moved from late December to mid March due to my travel plans), and so I summoned up my courage, and left my house with no makeup, and a pretty big ring of redness around my mouth and nose. It’s not a cute look, but wearing a cute dress can distract so that’s what I did. I was ushered into a quiet room, and that’s when the woman who showed me in explained that Sonya Dakar is not a day spa. It’s not dim room with candles burning and a gentle quiet facial with the potential to relax you to sleep. Sonya Dakar is a skin clinic that specializes in problem skin, and I would be meeting with Sonya herself.

Sonya came in and immediately knew what was up with my skin. She speaks quickly and knowledgeably, and while sometimes it’s hard to keep up, she knows her stuff. She set to work right away. While she did do some of her overall treatments (oxygen, light therapy, extractions, and more) she really honed in on the Perioral Dermatitis. She promised me “tomorrow you won’t believe how much better it will look.” I didn’t really set too much stock in this. To be honest, I always tend to look pretty rough in general after a facial, because my skin just get so red so easily. I expected to look worse for the wear after, and to have to rely on my antibiotics.

I was so wrong.

Sonya talked me through every step of my facial. She asks questions rapidly, and fires off her opinion without a filter. I know to some people that can be jarring, but having grown up around plenty of unfiltered women, I felt comfortable. She knows what she is talking about, and gives her opinion confidently. She seemed to understand my skin at once, and assured me I would be so happy when I saw my skin after. I was. She held up a mirror to me at the end, and I honestly got teary eyed. The redness had gone down SO much. Not just around my mouth and nose, but all over. We took before and after photos with no filters or anything to be able to show it. In just over an hour, my skin looked MILES better. She handed me a bottle of spot treatment to use on my breakouts and said “send me a message tomorrow and let me know how it looks. I think it will be even better.”

I left her office and walked to get a coffee, still sans makeup. Whereas before I had been feeling a bit low with my bright red skin, now I felt fresh and confident. Eric and I went out for dinner that night and again I just ditched the makeup. My skin definitely wasn’t perfect or airbrushed smooth or anything, but it was glowing and so much better than before. I went to bed that night and woke up to the realization that Sonya was right about everything. My skin looked even better the next day. Not just the PD, but my eyes, my jawline – everything just looked so much better.

In full disclosure, I was offered a visit to her clinic with the hope that I would share a few stories on Instagram. Just a few frames, no obligation to share my opinion or details, just that I went. When I left I was so speechless, I tried to film some stories to just quickly post, and I found I couldn’t. I was just overcome with how big of a difference I saw, so I decided to write this post. Nothing here was asked to be said, and in fact I didn’t even think I’d have the time to write a blog post with everything going on right now, but I knew I needed to dive into this. Skin is so tricky, and I never want to steer someone in the wrong direction in favor of free products I don’t believe in. My experience at Sonya Dakar was nothing short of mind blowing, and you better believe I have booked a follow up appointment for the week that I am back from my trip.