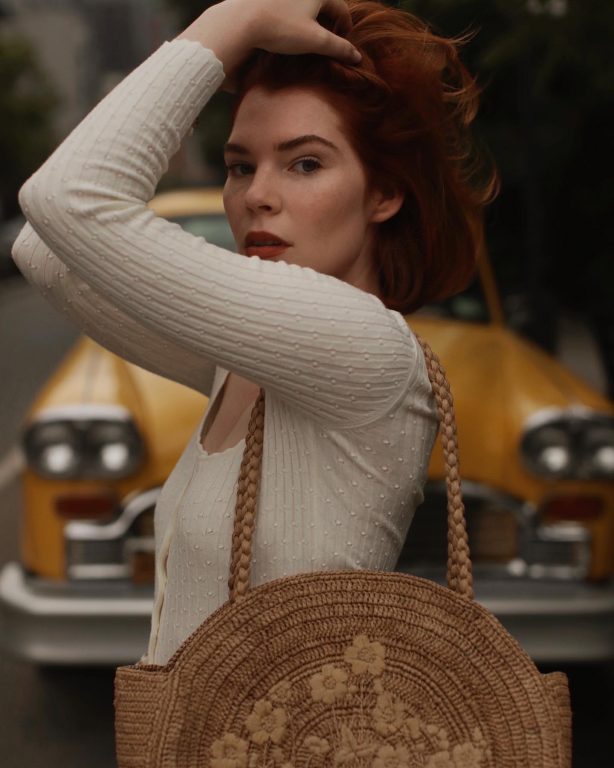 Our trip to Charleston was over far too quickly for me, but despite only having the weekend, we managed to see and do quite a bit. It’s the perfect city to visit if you like walking, discovering, and of course eating. It is deservedly called a foodie town, so if that’s the sort of travel you’re interested in, scroll down for my favorites.

We chose The Dewberry based on a very short trip I took 5 years ago. I didn’t have a ton of time to explore the city as I was working on a campaign, but I vividly remember the hotel. The perfect refuge, centrally located, and just very very chic. It was the first decision I made (after booking our flights) and I assured Eric he would love the place as much as I did.

We were not disappointed in the slightest. It has a really rad mid century feel with plenty of modern appointments, and the rooms are even comfier than I remembered. They have a bar in the lobby, excellent room service, and a really cool rooftop cocktail bar called The Citrus Club (more on that below) that offered a view of the city below. I could see this hotel being excellent for a group of friends, a wedding party, a family vacation – it really was luxurious without being stuffy and I adored that.