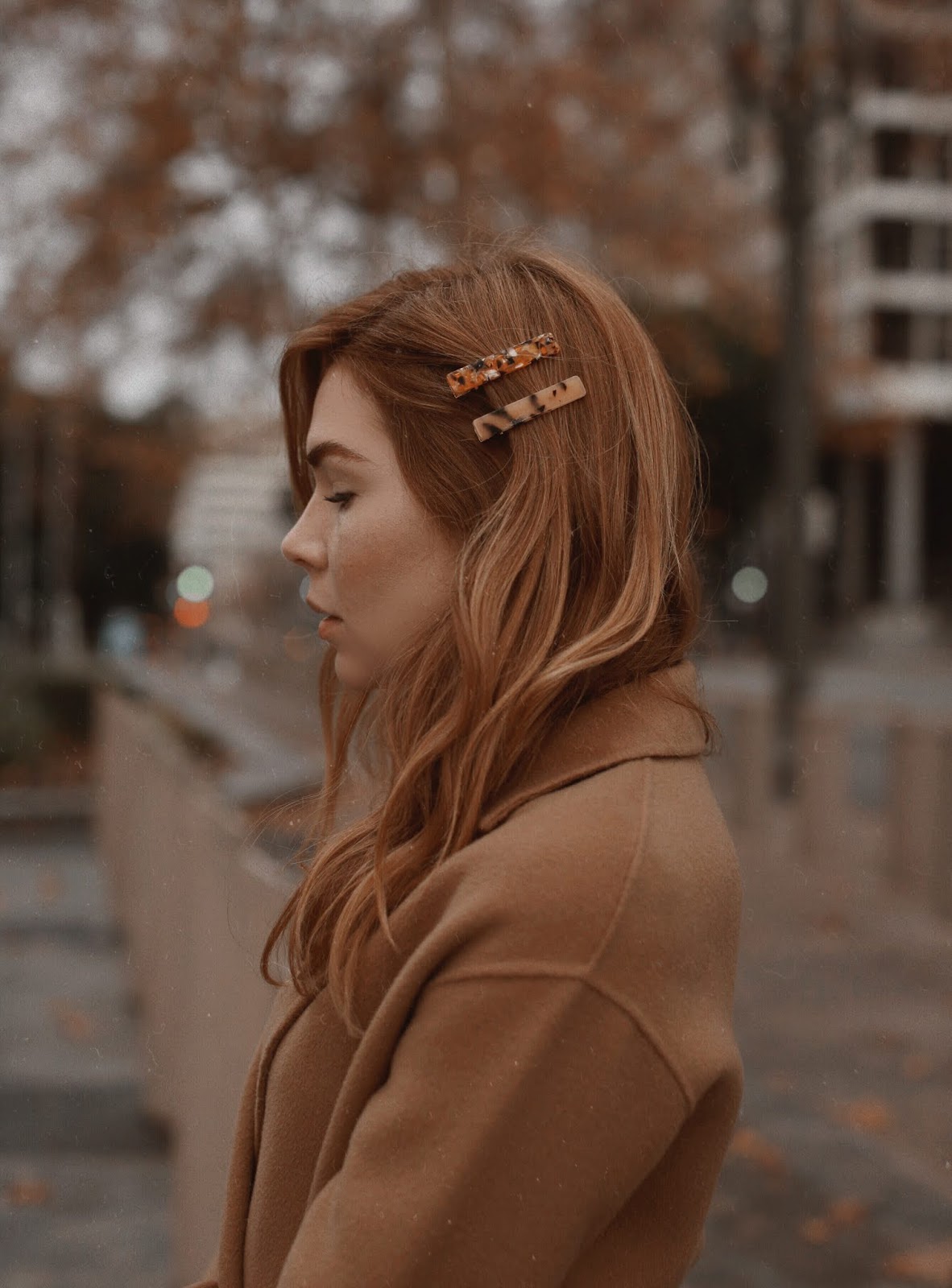 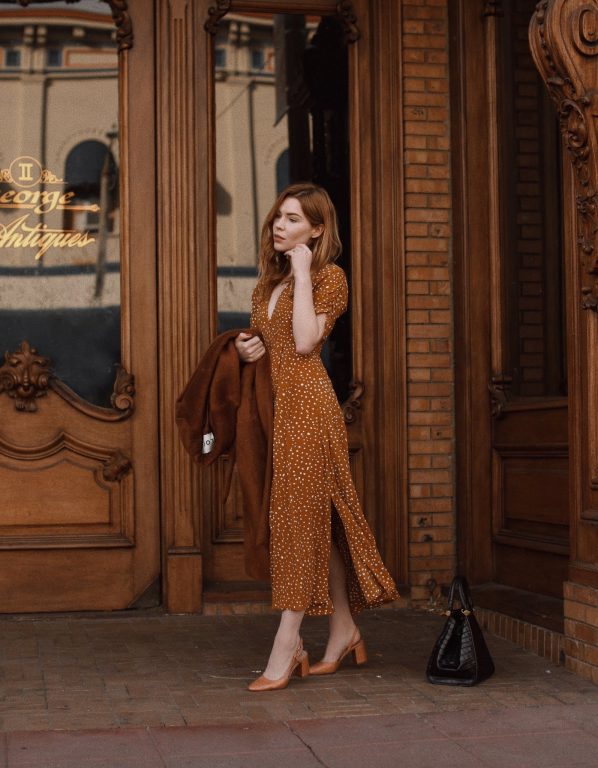 In my Shopping Bag // Wrap Dresses

The Feeling I Refuse to Lose

Last week, in between meetings and errands, I happened to pop into one of my favorite secondhand shops in LA – Wasteland. And while they are far from a thrift store (they carry gently used and new designer, current, and vintage clothing), shops that carry secondhand clothing give me a bigger thrill than any other kind of retail therapy. The possibility of what may be in the racks or on the shelves is just so irresistible to me – probably because I have been shopping stores like this my entire life.

If you’ve read my last blog post, you’ll know that I was toying with the idea of purchasing this Chloé purse. I first saw it months ago, and have been thinking about in ever since. And while it is a BIG purchase, it was something that I viewed as being a good investment for the blog. To be able to style looks with a current season purse, to carry it to events – blogging does involve some shopping, so I was really reeeeally trying to justify taking the plunge.

But since I don’t like to just accumulate things and #spendspendspend, I re-opened my online shop to try to offset not only the cost, but to make room for another purchase in my small house. I don’t have a ton of storage, so recycling and reselling clothing is a must for me. It’s better for the environment and prevents me from becoming a total magpie with a pile of shoes and shiny objects.

So last week, while I was in the middle of selling / cleaning out my closet with the vague notion of buying a new purse, I happened to find myself near Wasteland and decided to pop in. Immediately I felt that rush of possibility. The thought that, really, anything could be on the shelves. Maybe that dress I saw 3 years ago that sold out in my size. Or else the perfect pair of vintage levis for a fraction of the price. And I remembered just why I prefer secondhand shopping; it’s unpredictable. The possibilities are endless, and the deals are SO much better. I began to comb the racks and aisles, and that’s when I saw it.

No, not THE Chloé Bag – given that the style has only been out for a few months, I wouldn’t expect to find it marked down and gently used. No, I saw a bag that at once felt more me than any bag I’ve seen all year.

Now, I know this sounds #dramaticAF, but really, I was so elated. I’d been in the process of saving up for this spendy purchase, but in the back of my head had started to feel guilty about the price tag attached to it. I tried to ignore the feeling, but now I’m glad I didn’t. I grew up with very little money. As an adult even a few years ago, I had very very little money. I have saved and saved since starting to blog, and while I’m in a better position than I was at my minimum wage desk job, I am by no means wealthy. I’ve been able to justify a few splurges here and there, but something in me always goes back to how it was before any of this blogging business, when I lived for the thrill of finding a deal secondhand.

And that’s what made me so excited. Returning to my roots. Scoring a deal. Knowing I could turn the money that I had saved up into other things. An upcoming surgery for Mops. A cheap lunch-date with my husband. Rent money. Important things and silly things, but not a huge purchase that I know would make me queasy when I pressed the ‘Purchase’ button online and saw the receipt. Sure, I still absolutely love staring at photos of new designer bags online, and while it’s fun to dream, there’s that feeling that I don’t want to lose.

The excitement of a deal. Saving money. Finding something gently used, and knowing that I get to be a part of recycling this bag or coat or shoes into a new wardrobe. The other feeling I don’t want to lose? The excitement of a new item in my closet! There’s something about watching bloggers unboxing a designer item and tearing through the tissue and casually showing their huge splurge like it’s nothing that makes me a little sick. I know I’ve done it in the past, and I really hate how it’s presented. Like this major major purchase is nothing. Like it’s a given that we should have these things, when really? We are SO lucky. To get to style clothing and call it a job is unreal, and I refuse to lose the joy in that. I refuse to become so jaded that I don’t recognize my extreme privilege. It’s something I have to work on and consciously think about, but I just wanted to share with you all that I do think about these things.

And finally, about the bag, since I haven’t really said what it is. It’s a MaxMara purse from just this last year. Gently used, some scratches and a few pen marks, and in a croc-embossed leather. I even managed to find it online, brand new here. I got it for less than 1/4 of the original price, and that detail makes me absolutely giddy. And while it was an absolute steal, I’m glad that I still had to sit and debate it. I still had to really decide if I wanted to make the purchase, and if it would bring me joy. It makes me happy that I’m still who I started out as, just a girl looking for a thrill and a deal.