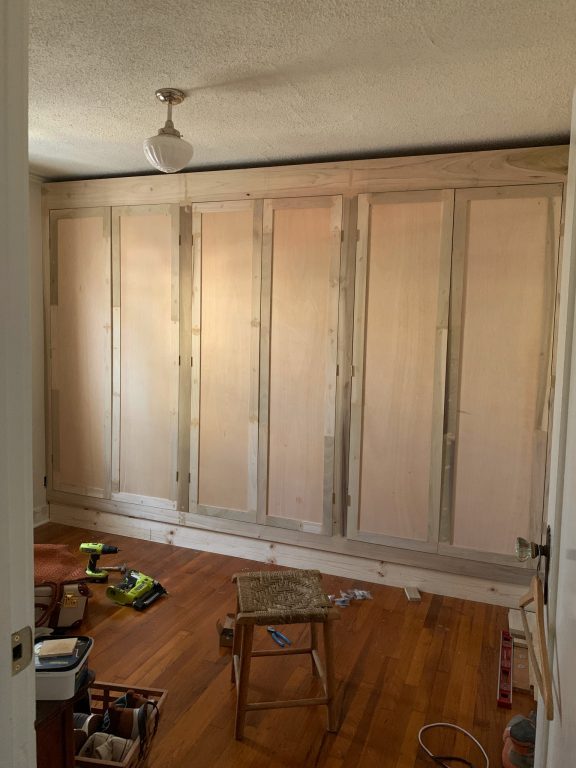 Building a Wardrobe on a Budget 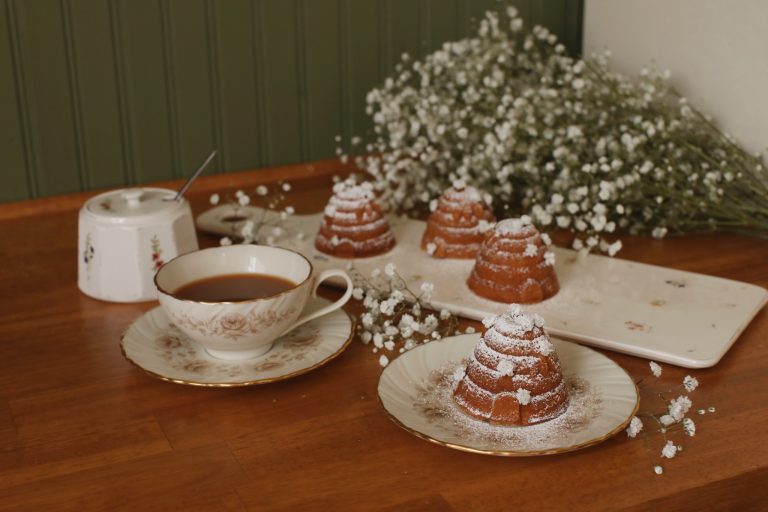 When we decided to renovate our kitchen, it forced us to take stock of everything we own and decide what pieces would stay and what pieces would go. Plenty of kitchen tools and brick-a-brack didn’t make the cut, but my stand mixer was a non-negotiable must keep item. Not only does it get plenty of use, it was something that I asked for at my bridal shower because I’d always dreamt of owning one, so it has sentimental value attached to it.

What I wasn’t attached to? The color.

Now let me start by saying there is nothing wrong with this pistachio-minty shade, it just doesn’t quite fit my tastes as they are now, and with the green walls we were going for, it would have majorly clashed. So rather than get rid of it and buy a brand new stand mixer (no thanks, that’s $$$) I looked into options for painting it, and was so comforted to find that yes you absolutely can spray paint your stand mixer for cheap and it’s not hard at all!

So if you’re in a similar position, stuck with a color that doesn’t quite fit; orrrr maybe you’ve noticed that certain color stand mixers end up on discount more often than not, OR you’ve found a secondhand stand mixer that you’d like to make your own, read on.

The biggest key to this project is TAKE PICTURES. It will make reassembling your machine a lot easier at the end once it’s painted, and then you’ll have the whole process documented. Guess what I didn’t do? I didn’t take many pictures at all, but fortunately was able to figure it out at the end with a little trial and error.

The next biggest key is to really protect the areas of your machine that you do not want paint getting into. You’re going to use a lot of tape and unscrew a lot of things, and that process will take far longer than the actual painting. I followed the instructions in this article with the exception that I used an appliance paint and did not use a clear epoxy at the end. When I tested the clear epoxy on a different piece, I found that it cracked and came off. I probably did this step wrong, but I will say, that if you keep a fairly clean kitchen and do enough coats of the appliance paint, you’ll be fine. I’ve been able to keep my machine clean and wiped down, and don’t feel like I needed a super glossy finish to do that.

In the article I linked, they covered the metal band that goes around the machine in tape, but I found it easier to just unscrew that part. Make sure to tape off any cracks or openings to prevent paint getting inside, and definitely tape the cord so that doesn’t end up all painted. Use multiple coats, let them dry thoroughly, and you should be just fine! I chose this almond color because it matches the other appliances we now have (I’ll share the full reveal soon, I SWEAR), and I love how much it blends into the space and looks like it was always meant to be this shade. My stand mixer isn’t in amazing shape as it’s been used so much in the past 5 years, but to me it was important to keep this one because it means so much to me, and I love it more than I could possibly love a new one.

So what do you think of the end result?

Thank you so much!!

Been waiting for a while for this! Now I have to execute this with my Tiffany blue stand mixer cause now everything is off-white in my new apartment! Thank you.

Ah I’m so excited for you! I also painted a fan while I was doing this project cause I got carried away and it’s actually pretty fun. Good luck with yours!

So beautiful! I would have never thought of doing this. You know how to *truly* make a piece timeless!

It just really extends the life of it too, I know this is a color I can live with for the rest of my life, so I won’t have to worry about replacing, maybe just repairing at some point.

It looks so great!! You did such an amazing job with it. It makes it look brand new like a totally different mixer haha sounds like anyone who wants to do this will benefit from your experience I’d love to paint ours but it’s my sisters haha and she likes the color (we have the same one!) so not likely to happen

I love the color you chose for your stand mixer! It goes so well with the green in your kitchen, which is giving me major English country cottage vibes by the way.

Ah thank you! That is definitely the mood we were going for so I’m glad it translates.

I really want to try this but I’m scared! I keep my machine clean but I do use it a lot so not sure if I need they clear coat ‍♀️.

You definitely can use a clear coat! I would just follow the steps on the linked article rather than my steps. Make sure to sand + scuff it up good, and give lots of time between painting + coating. Test the coat in an area you don’t see as much to make sure it will work for you – just didn’t quite work for me.

I love this hack! I have researched in the past and had thought the only durable option was to have it professionally done in auto paint. I like this much better. I have my parents’ kitchen aid from when they got married in the 60s and the color looks straight out of the 60s, too. It’s got history I don’t want to give up but is a bit too much of a statement piece (in the wrong ways) as-is. I was just admiring your mixer and thinking of purchasing in this color. Glad I don’t have to!

Ah that’s incredible! Yeah it will save a lot of money doing it this way. I’d say just make sure to sand + scuff it good to give the paint something to adhere to and you’ll be good to go!

I totally adore your kitchen Reno….recently I purchased a very small log cabin built in 1947 and I am about 5 years older than my house….and I admire you for painting your stand mixer, I would never thought of doing that..mine is red, which I am going to be brave and paint it also……I am going to redo my kitchen including removing a wall to change the footprint a bit. I am entering very foreign territory as I have never attempted a remodel before…..your cabinets would look perfect in this house in Colorado, the color, the design, the Butcher Block counter top is what I have been wanting along with your color of green….so, is copy cat frowned upon? This house and I have been fighting since I moved in…..you have made my day, am so very glad I stumbled upon you…..I don’t want to miss the big reveal, so how will it find you? You are a real blessing to me and I thank you.

Hi Nancy! I’m so glad you found my page, welcome. How exciting! I love the idea of living in a log cabin, it sounds so dreamy. Yes, painting the stand mixer felt a bit daunting but I’m so pleased with how mine turned out, I hope yours goes well too!

And no frowning on copy-cat here, I definitely didn’t invent the green cupboard + butcher block combo, so please feel free to do the same! I’m sure it will be lovely. I’ll have a full blog post with the remaining kitchen details coming this weekend or next week. You can always check my Instagram page (@prettylittlefawn) to be up-to-date as I tend to post there first.

What color is the green paint on the wall? So beautiful!