Night (technically day) at the Museum 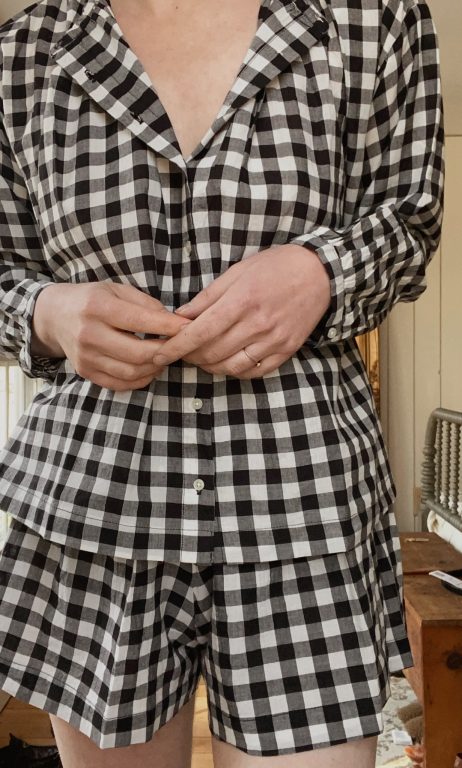 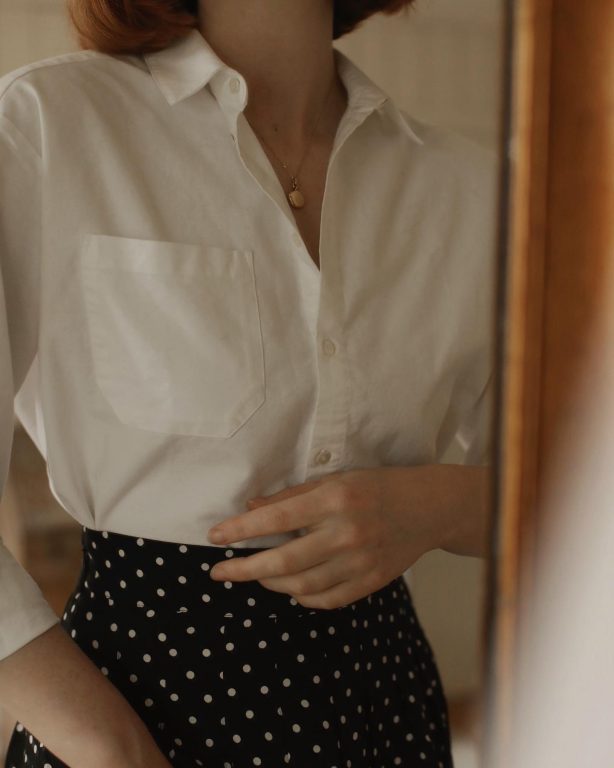 This week I had the most insane and once-in-a-lifetime experience; getting to visit The Met Museum before opening hours. We had the place almost entirely to ourselves thanks to the kind team at The Met Store, and it was everything I could have hoped for. Every gallery was breathtaking in the morning light, and without a soul around it really felt like we were the only people in the world.

Since moving to New York, I’ve made it a point to visit The Met as often as possible, and to slowly get to see more of it with each visit. It’s a truly massive space and I think it would take me a lifetime to really and truly see it all – which I’m not mad about in the slightest. I decided to wear this 1960s look as a nod to Jean-Luc Goddard’s film ‘Bande à Part’ which features an iconic scene of running through the Louvre. While I didn’t do any actual running, we did have a short amount of time, so I wanted to capture that dizzy spell of playing the tourist; camera in hand and trying to see as much as possible in an hour or two.

What a magical experience! I also just learned that New York residents can choose what they pay when they visit — another reason for me to move to NY state haha. Your photos are gorgeous as always, as is your outfit!

Isn’t that rad! I only learned that recently myself and was feeling especially pleased for getting my NY drivers license haha