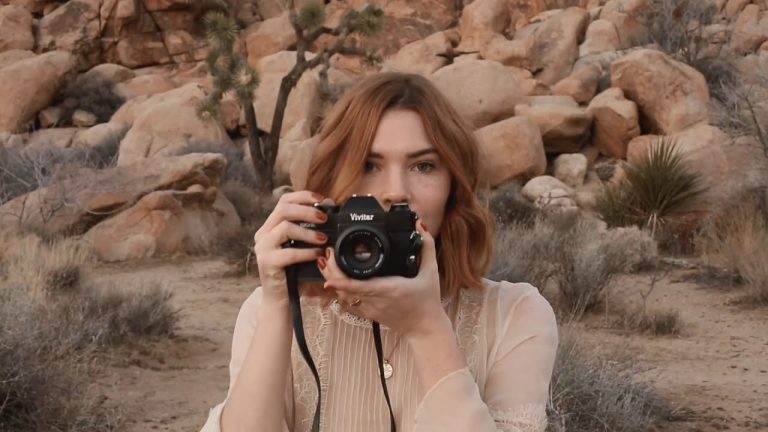 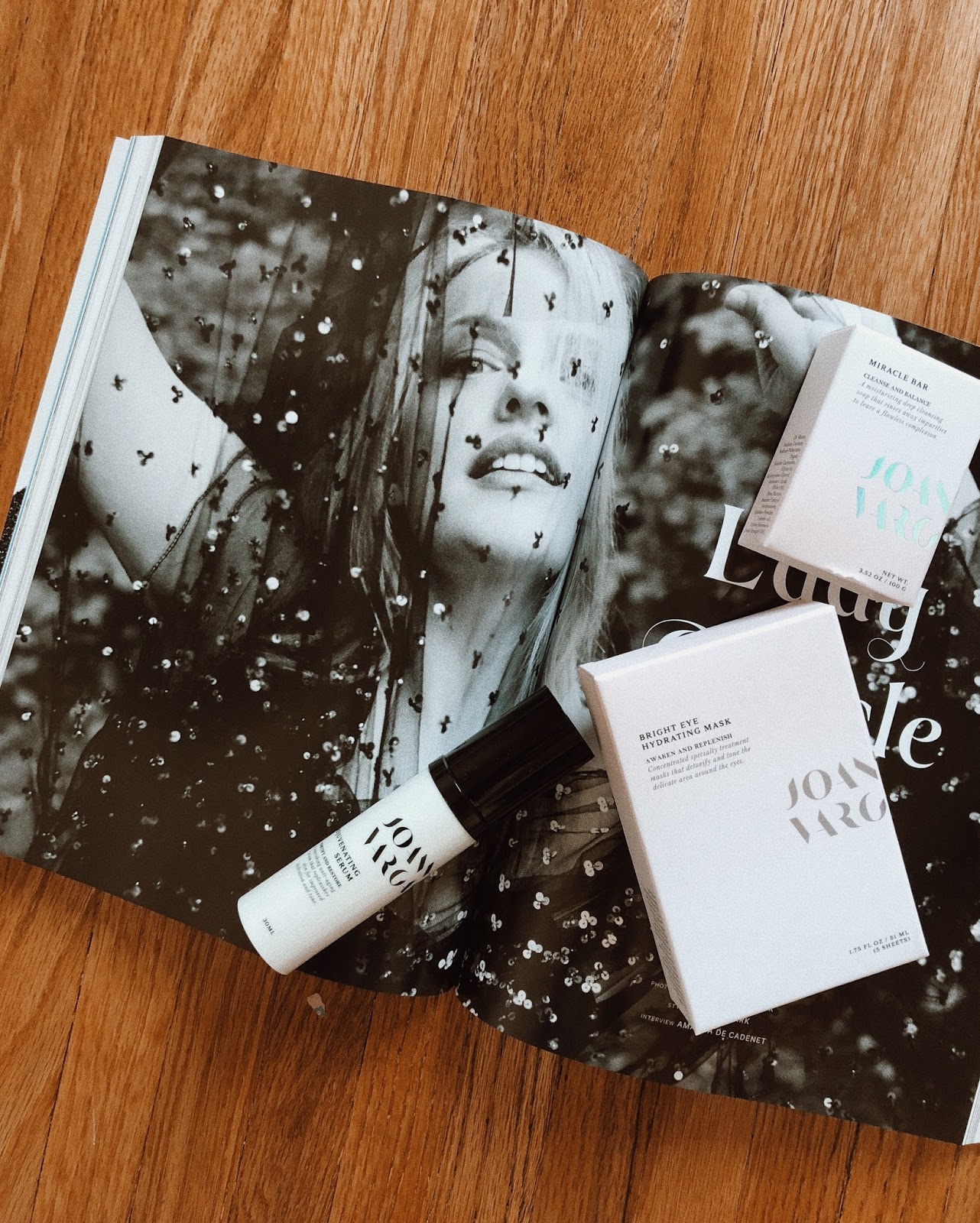 Last year I traveled to Paris to celebrate the 10 year anniversary of Chloé’s iconic fragrance. And with the release of their latest scent, Nomade, I was inspired to travel to a completely different landscape. 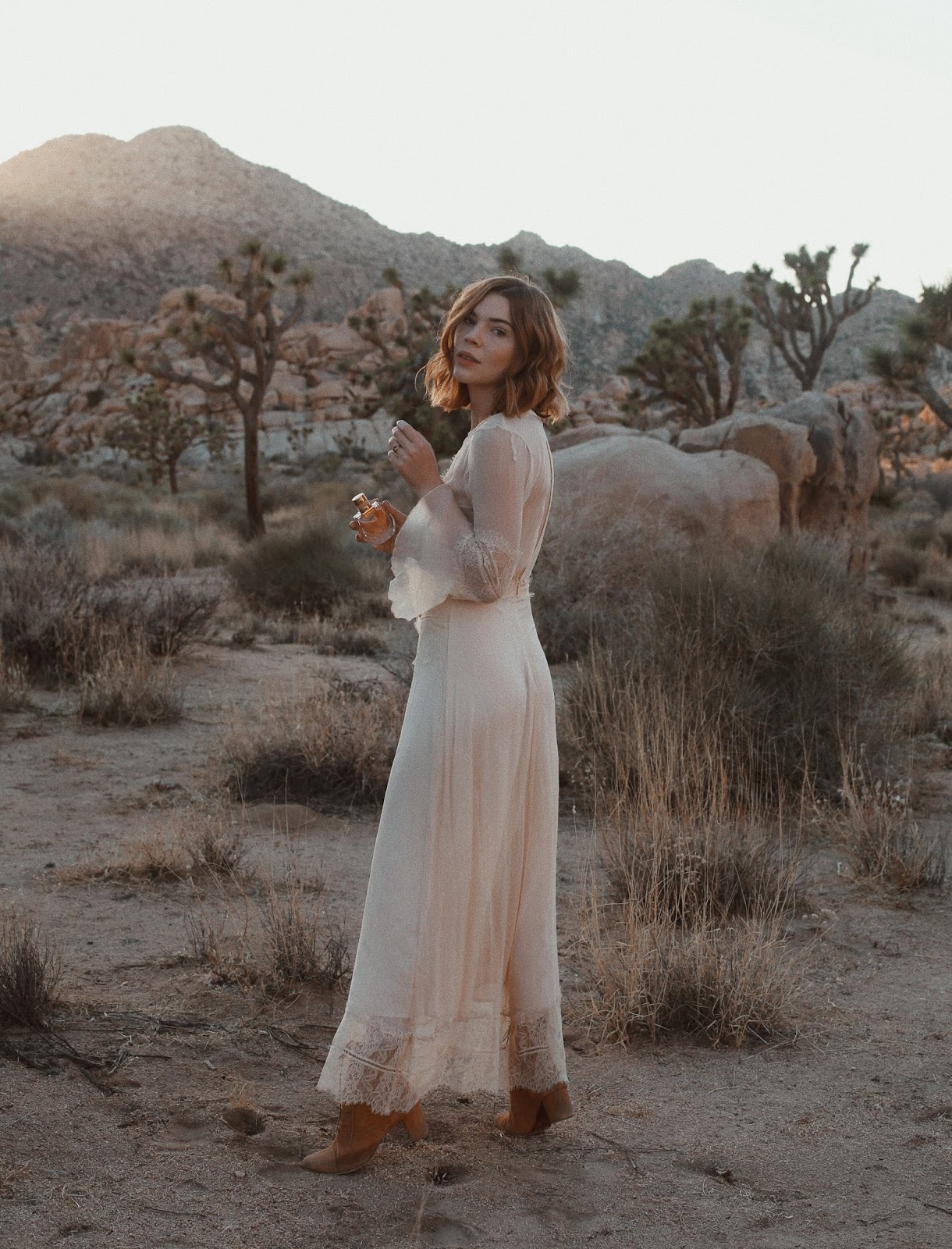 I’ve always felt a strong pull when it comes to the desert. Perhaps it’s because I’ve lived in California my whole life, but something about it just feels like a dream come to reality. The colors are different, the landscape is unpredictable, and everything just feels like fantasy.

So when I received this bottle of Nomade by Chloé, something about the desert called to me. It is a fragrance for restless travelers, for romance and the freedom created by new horizons. So I packed a bag, my camera, and the idea of bathing in this new scent. 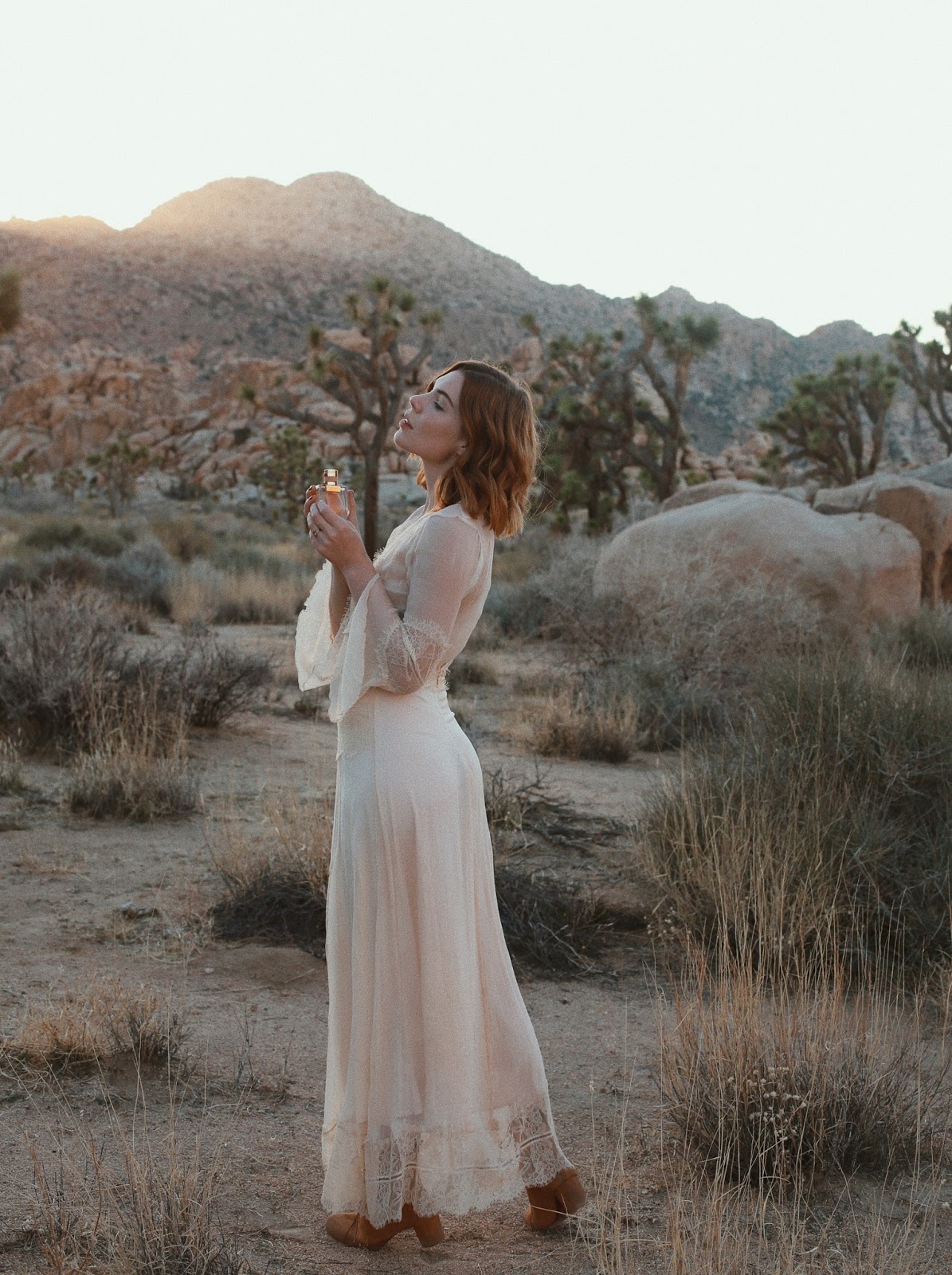 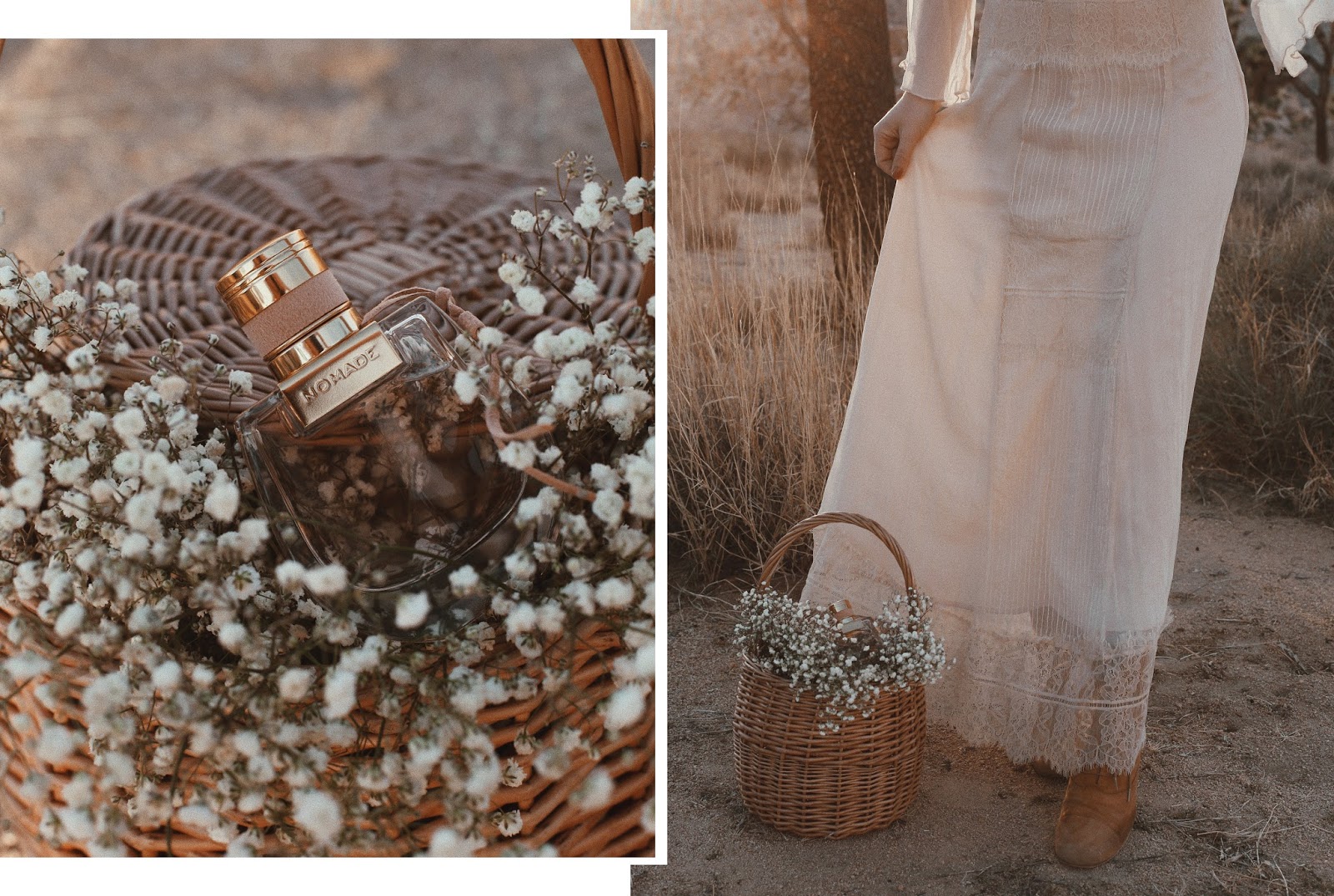 I find that with writing, it’s often impossible to totally capture and convey what a fragrance smells like and evokes. The most notable scent for me in Nomade is oak moss, surrounded by florals, and an overall earthiness. It’s at once identifiable as a Chloé scent, but something about it is just warmer and more sensual than I expected. I’ve been wearing it non stop since it arrived, and now everything that I brought home from my trip has a trace of it – which I don’t mind at all. 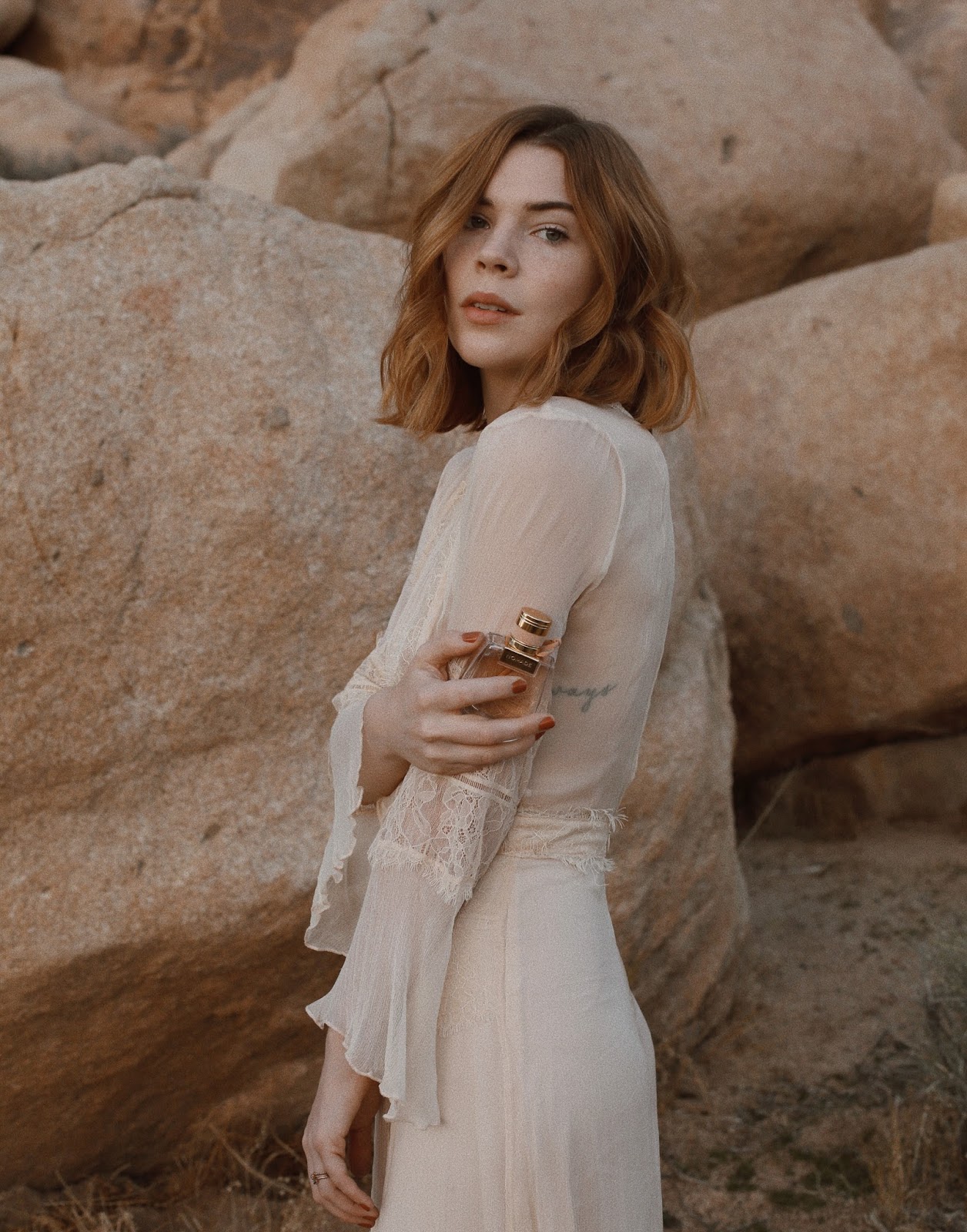 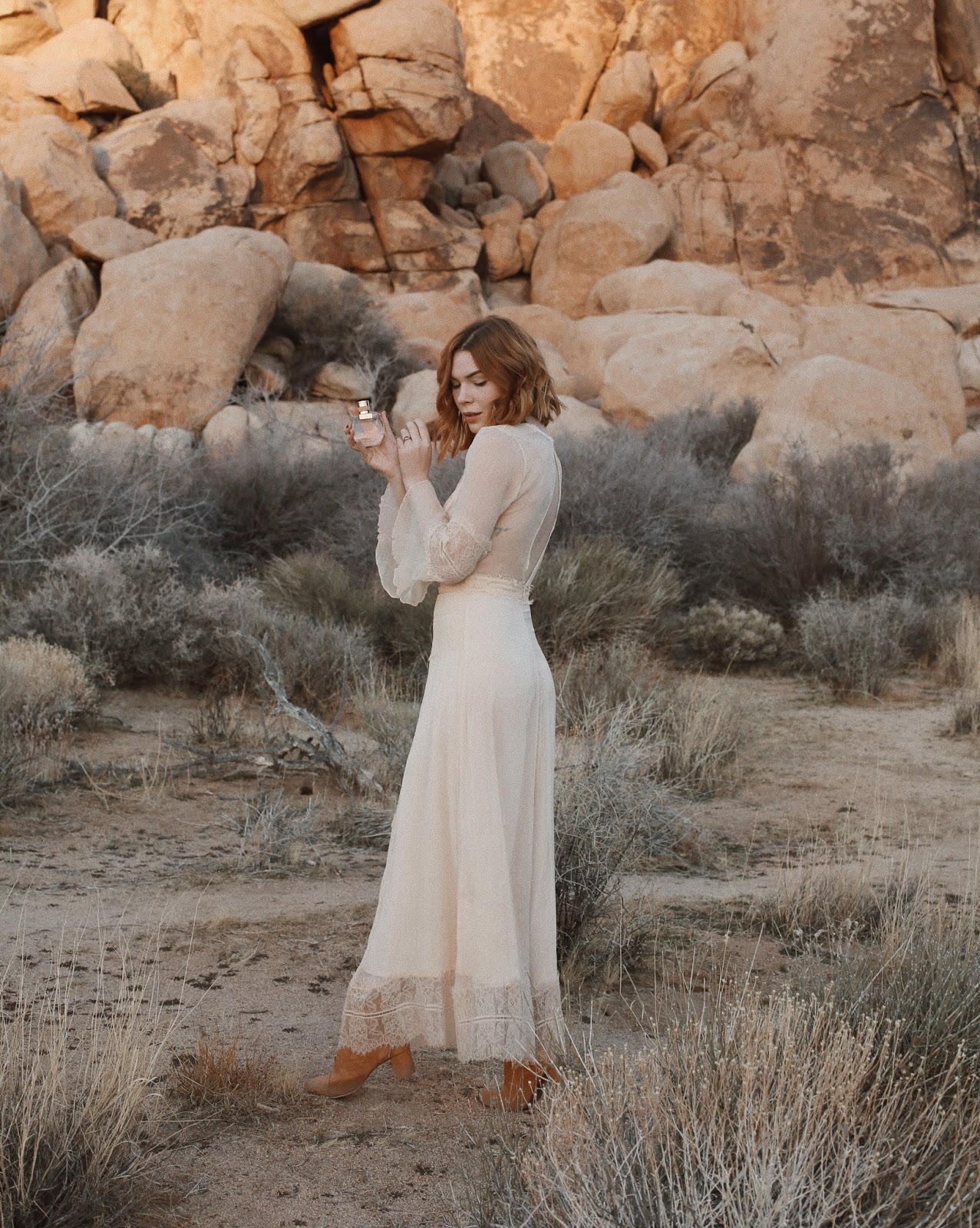 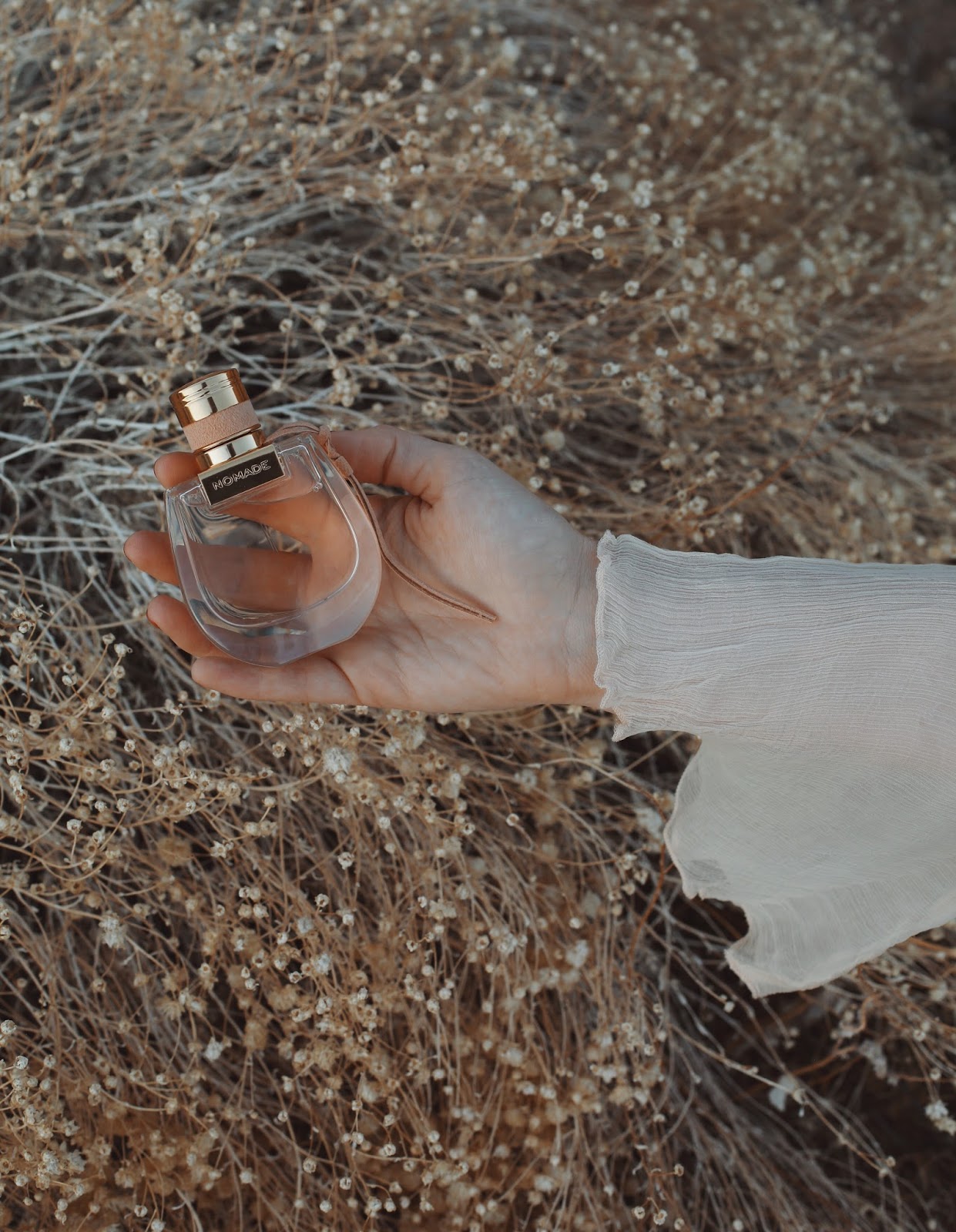 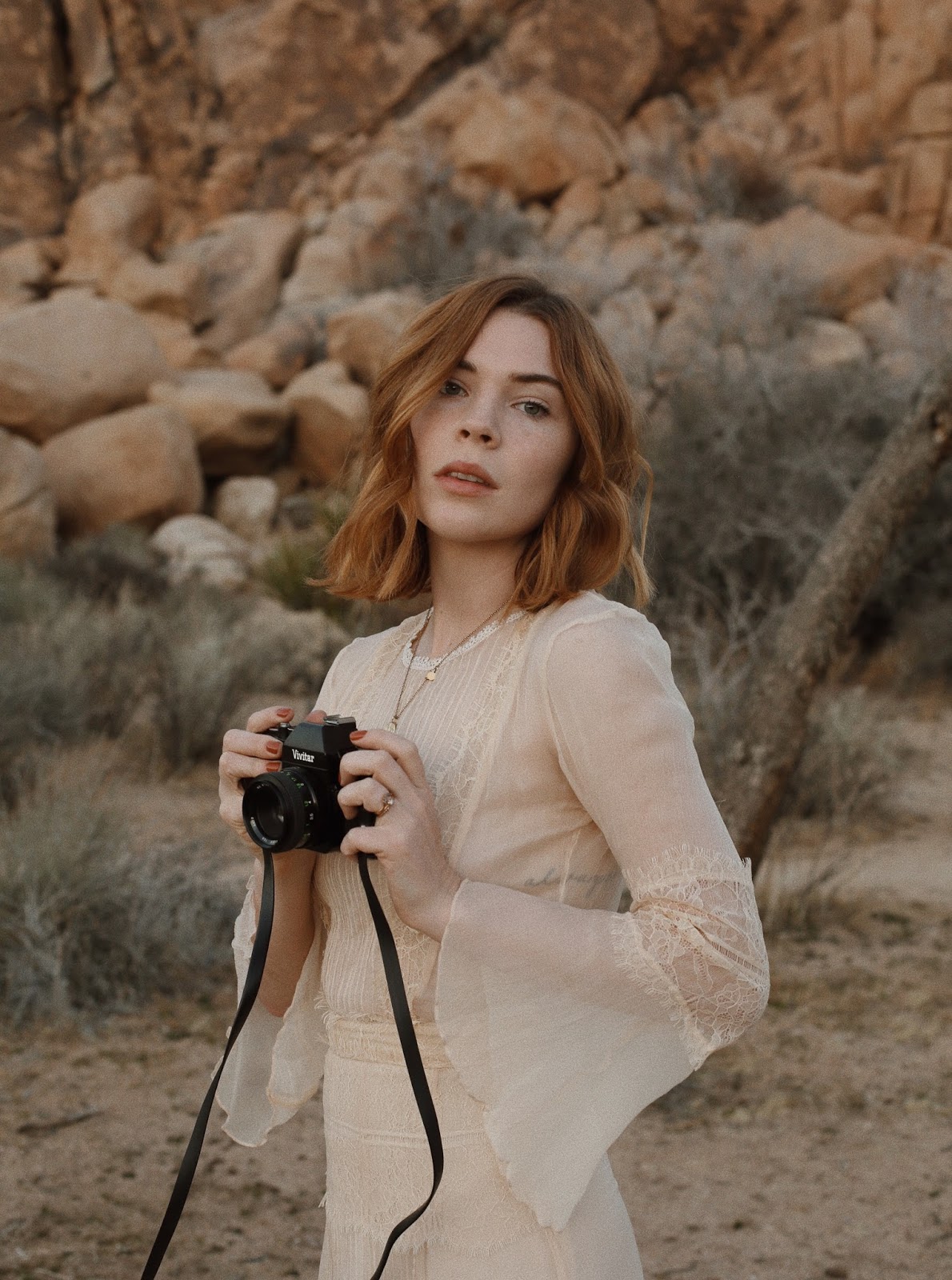 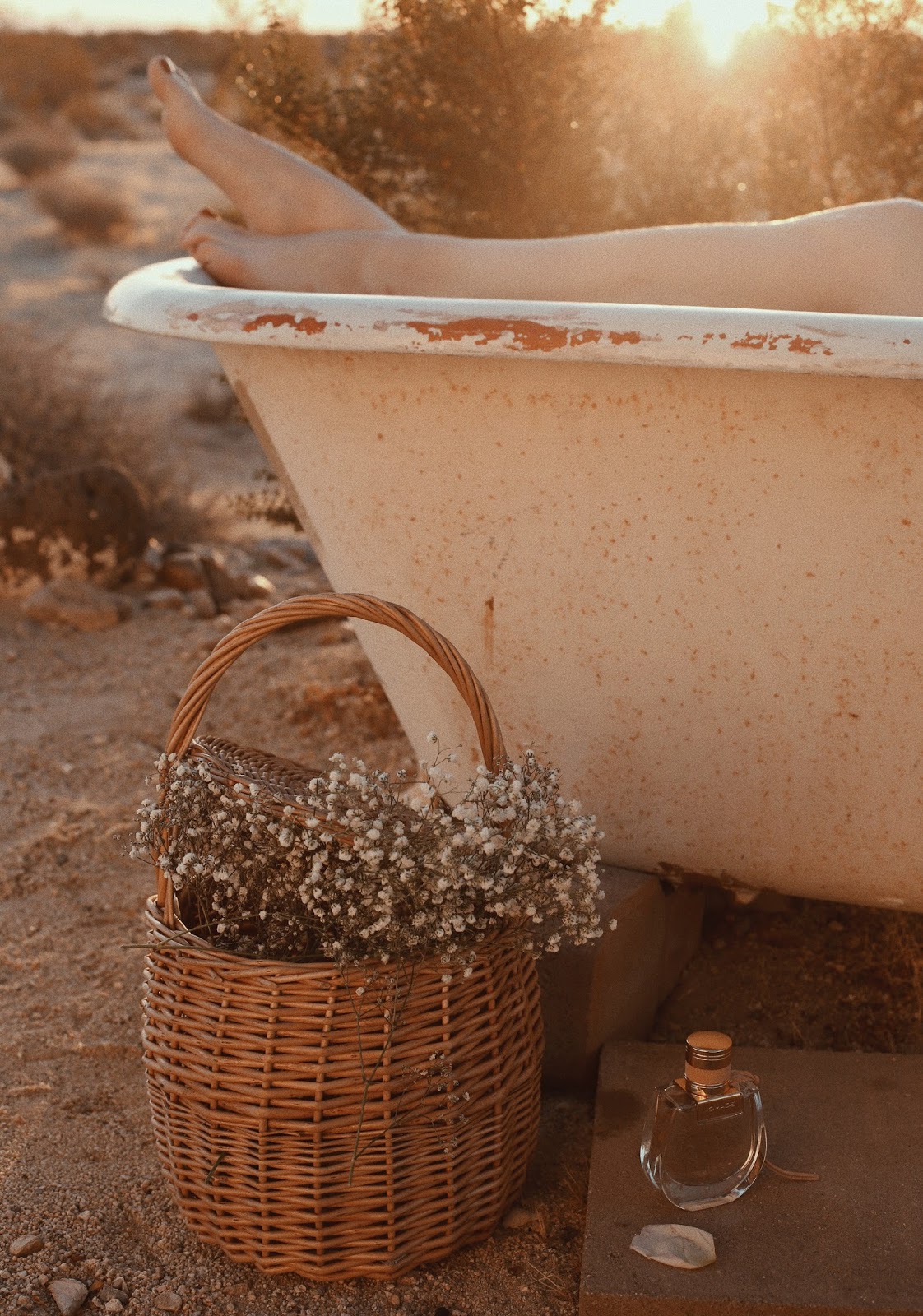 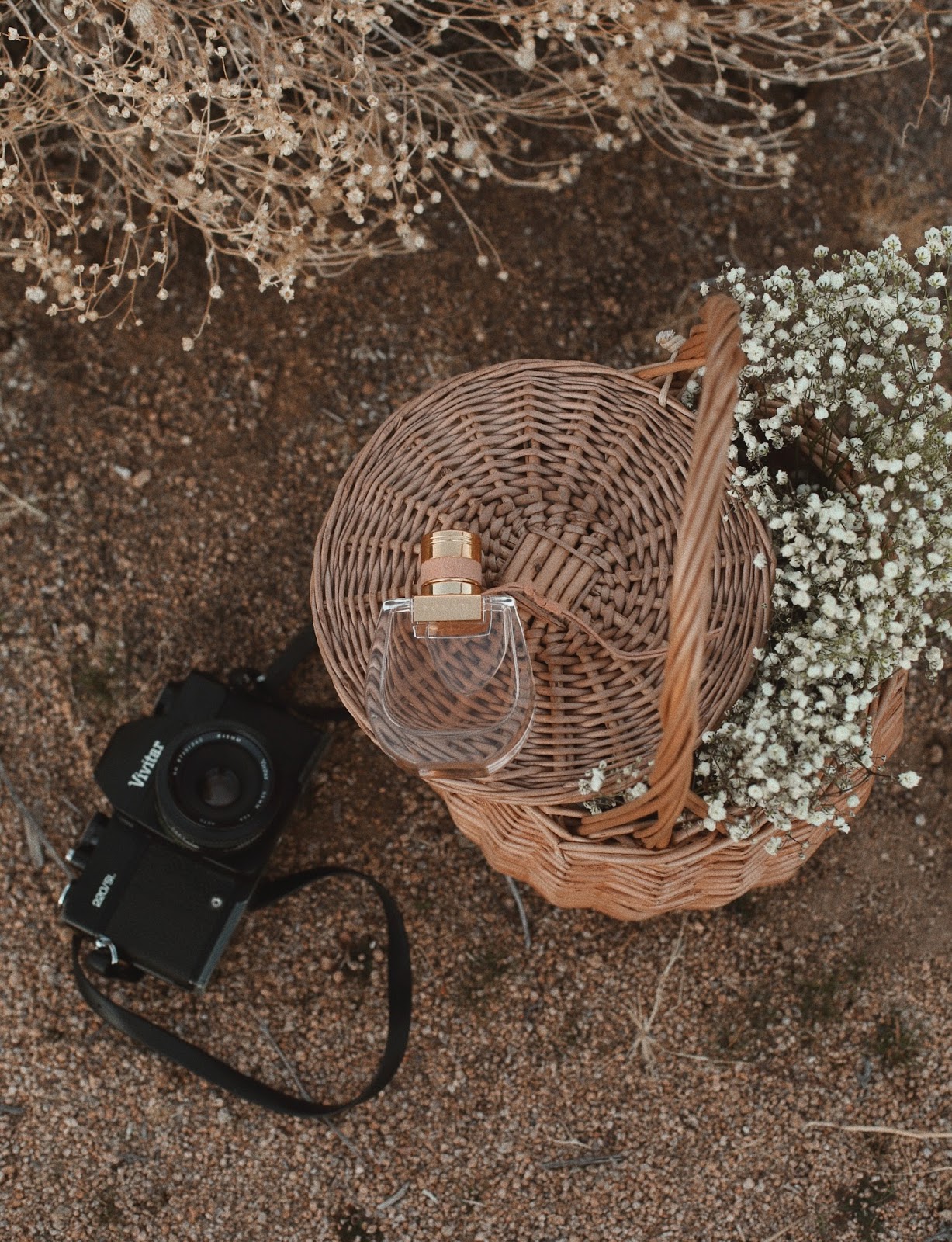 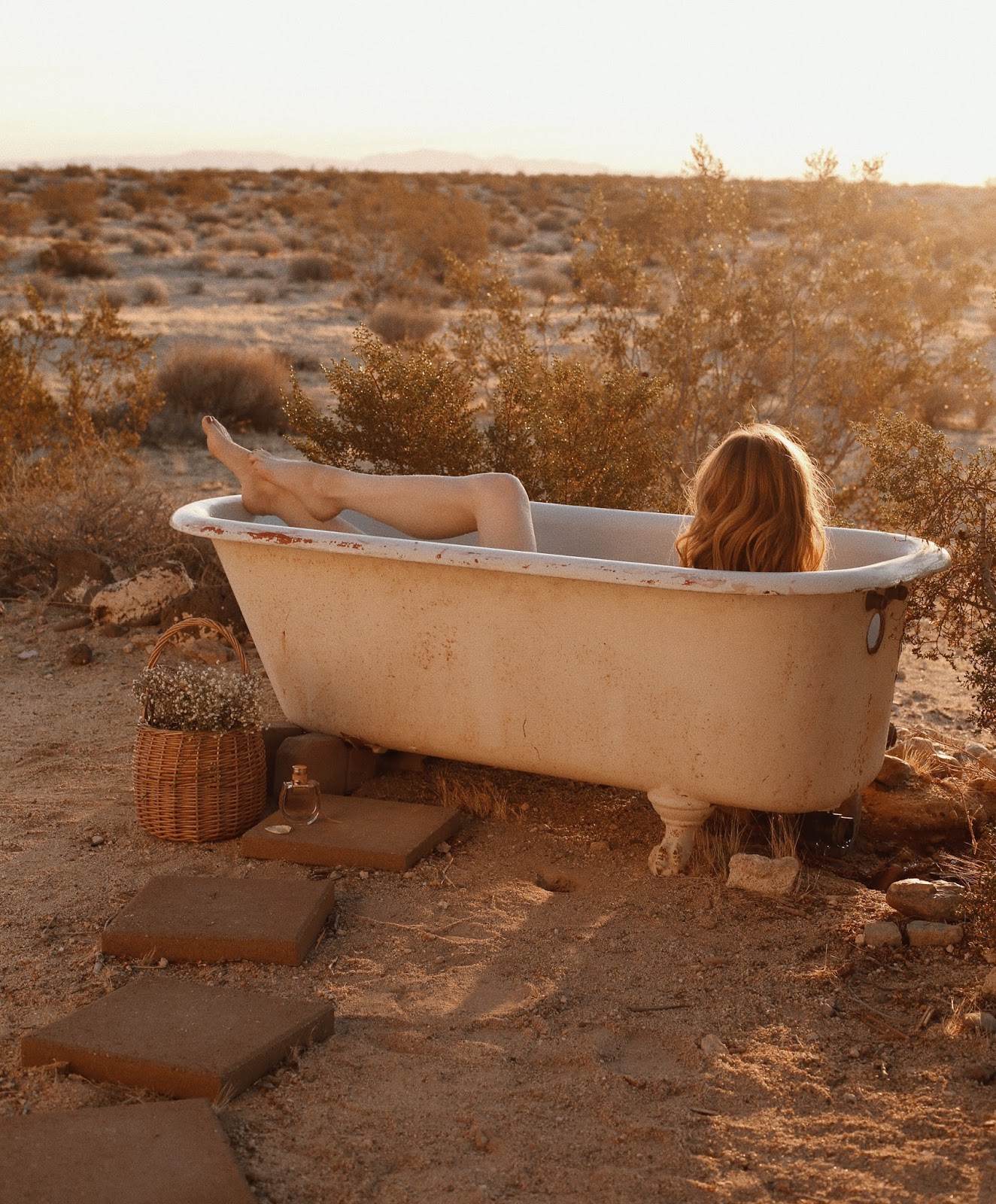 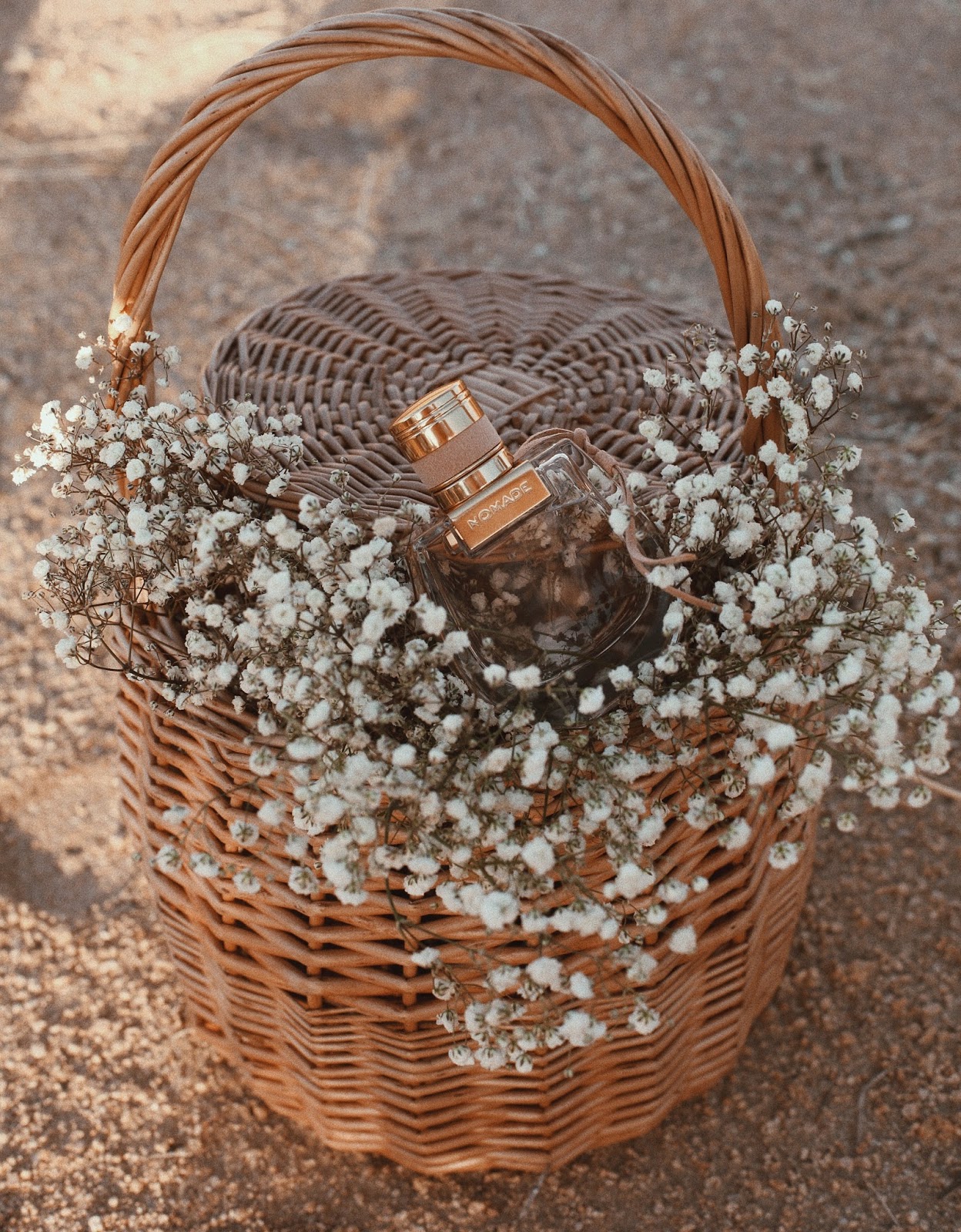 This post was sponsored by Chloé Fragrances, however all opinions expressed are my own.