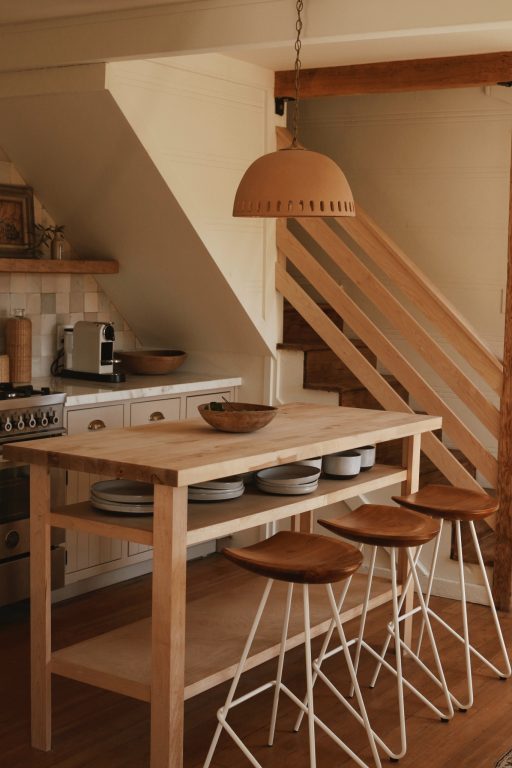 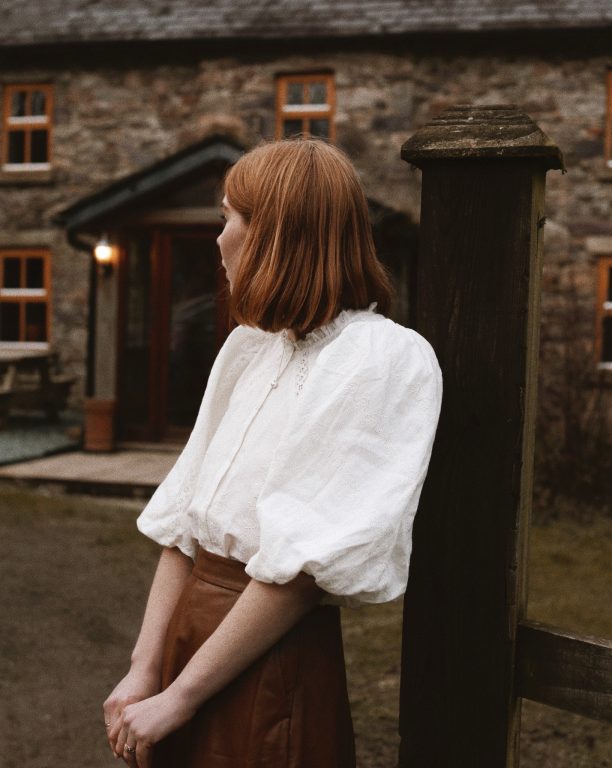 Alright, so the whole world has decided that banana bread is the hero recipe of the moment, but I would like to argue the case for Lemon Cake.

Living in self isolation means getting creative with ingredients. And so when Eric and I were left with a GIGANTIC container of yogurt on hand that we had bought for a specific recipe, I wanted to find ways to use the remains without just jumping straight to making a smoothie.

First I made this 2 ingredient flatbread using yogurt. I was so blown away by how well it turned out that I decided to look up other yogurt recipes. I’ve made cakes with yogurt as main ingredient before, but never have found one that really hit the mark until I found this one from Ina Garten. It turned out beautifully flavorful and moist, but I did make a few revisions, as listed below.

The cake turned out SO GOOD. In Ina’s recipe, she tops the cake with a lemon glaze, but I decided I wanted something fluffier + I had some whipping cream to get rid of, so I made this lemon whipped cream. I eyeballed my measurements but it consisted roughly of :

It was so light and delicious! We’ve been steadily eating this cake over the past few days (keeping it covered with a tea towel on the counter). It is SO good. It works well for breakfast, dessert, or as a treat alongside a cup of tea in the afternoon. So if you end up making this recipe, let me know, and tag me in your photo! Would love to see.

I also hold a candle for lemon cake, will be making this Sunday for Easter! Might do. Spiced glaze for the top though and serve with whipped cream on the side hehe

Oh yum – this looks and sounds delicious. If only I had some yoghurt in! Love the way you’ve styled these shots Courtney. Those little wooden plates and vintage spoons are beautiful.

We’re making this recipe tonight after a ratatouille, I’m excited to see how it turns out!

I’ve made this cake twice in the last few weeks! Thanks for sharing it.